Already have a Kahana account?Here’s how to login → 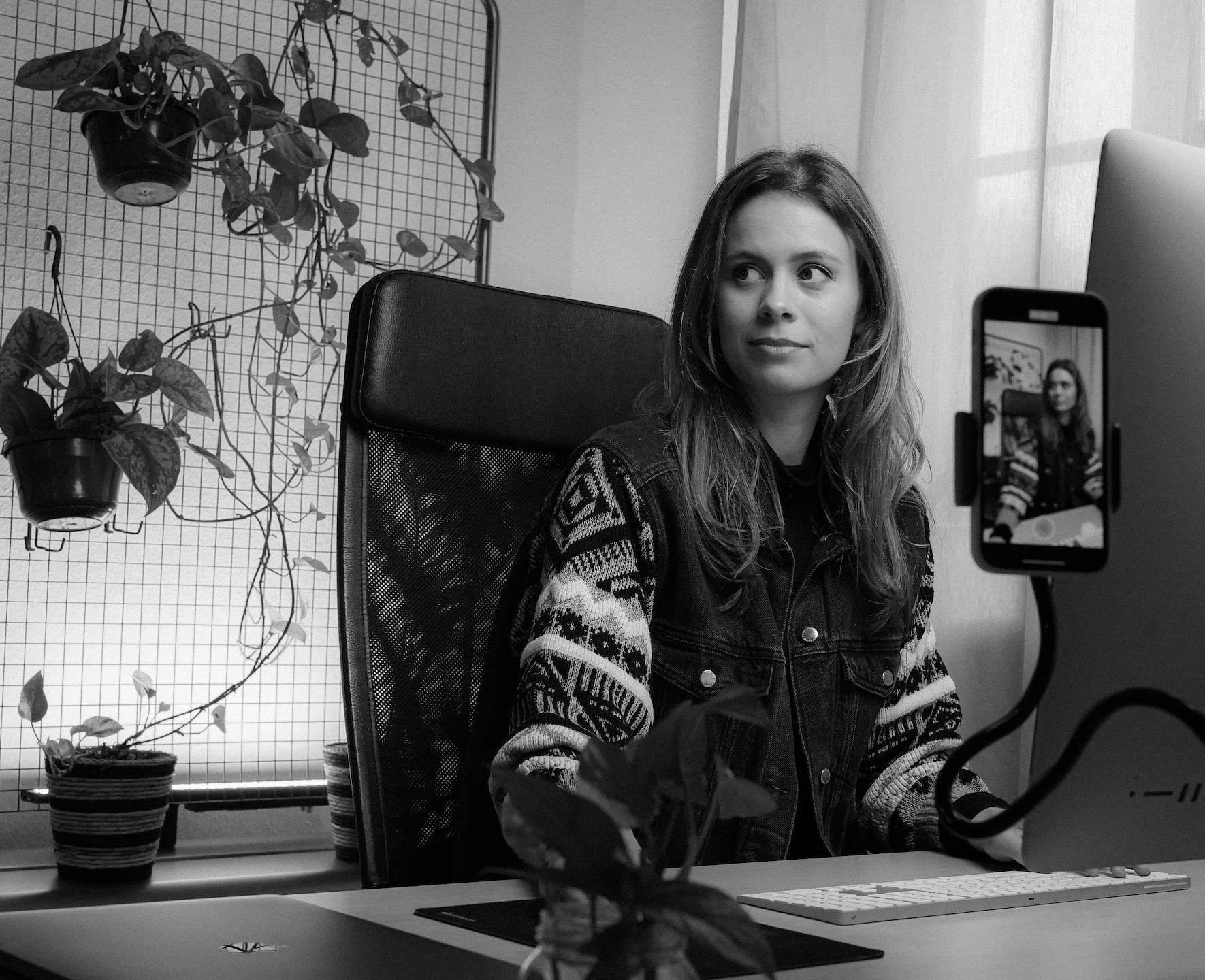 On average, it takes 6.5 months for creators to earn their first dollar - this is WAY too long, and it breaks our hearts. At Kahana, we want to lower the barrier to entry for people to access the benefits of the creator economy. Kahana helps you monetize faster by allowing you to quickly turn your best content, files, and information into a digital product.

On a mission to empower creators

Kahana was founded in 2019 by Jonathan Gans and Adam Kershner. Jonathan and Adam operate as Chief Executive Officer (CEO) and Chief Product Officer (Head of Product), respectively, as of July 2019. Jonathan and Adam originally met at Duke University in 2014, where they were 1st-year roommates. In February 2020, Jonathan and Adam met Eugene, a developer, through CoFoundersLab.com and grabbed dinner in NYC. Eugene then became the technical cofounder and Chief Technology Officer (CTO) of Kahana. The original inspiration and idea for Kahana came, in part, from GitHub, and how it allowed developers to discover and collaborate with like-minded developers, fork off of each other’s work, and avoid duplication. Kahana’s founding team wanted to solve a similar problem inherent to the process of collaboration and content creation across the Internet, specifically for creators.